Previously an inn of the same name, the building was constructed during the 18th century and succeeded an even older establishment, which, during the 15th century, was frequented by the poet Francois Villon.

The actor come poet, Jean Pierre Maury, famously created casts of the faces of different personalities who played here during the cabaret’s heyday. After spending many years in the cabaret business he came to join the Port du salut, where he presented his casts, and later took up co-ownership with Francoise Rosier, following the depart of Jacques Massebeuf.

As a way of respecting the historic heritage of the building, there are musical interludes every evening and the objective for the future is to recreate the artistic buzz of the most wonderful period at the Port du Salut.

Patrick Arranz, who has recently taken over the restaurant, proposes to his clients a semi-gastronomic cuisine, based on the use of fresh products, created by his son Marius.

By subscribing to our newsletter you agree to receive personalized communications and marketing offers by email from us. 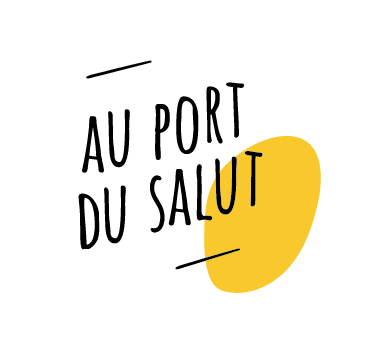 You want to contact us ?
Fill in the form below!